Create your own mascot in 60 Second

Why Mascot are Important?

What are mascots and why are they so important to sports teams and schools? A mascot is anything from a person to an object. They are thought to bring good luck and help boost school spirit. Custom mascots outfits can be bought or even made.

They play a large role when it comes to professional sports, high schools, and colleges. However you may not know this but mascots are also used for companies. Their job is to bring the energy level of the crowd up. Sports teams play better when they have fans cheering them on.

When a mascot starts dancing and acting silly the crowds go wild. Some people even go to sporting events just to watch them perform. Most of them have a signature move that they do at all their performances and this really gets the crowds going. The reason they have a training camp is because the mascot has to learn how to communicate with the crowd without being able to talk.

The camps teach them how to use gestures such as I can't hear you. The mascot has to know how to communicate with the crowd so that they can have a non verbal conversation with the crowd. The school or sports team mascot is very important to the organization that it is representing.

There are some schools or sports teams that use actual real animals as mascots. Some people like these but personally I like the people dressed up in the mascot outfit. They are usually very funny and they interact with the fans which gets the fans fired up for the game.

If you are using one for a business it is a great way to promote your business. They can be used for a number of different things. If you are promoting something for children then you will want to choose one that children can relate to. Most children love dogs so you could use a dog or even a bunny rabbit.

When choosing one you have to keep in mind the type of person you are trying to draw in with it. For example if you are opening a store that sells appliances then you might want to have one that is dressed like one of the many appliances to draw in customers.


Manufacturer of the World's most lovable mascots, Costumes and characters. We are also specialists in corporate mascots! 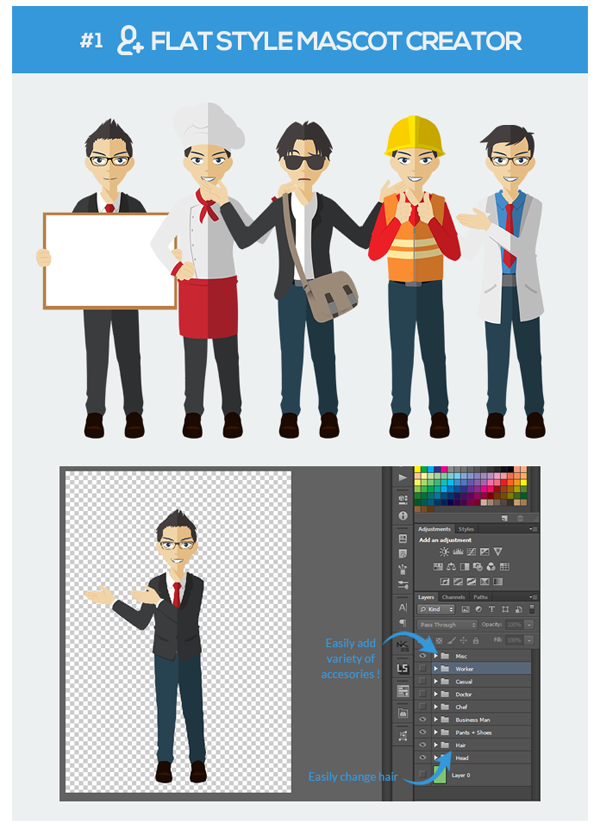 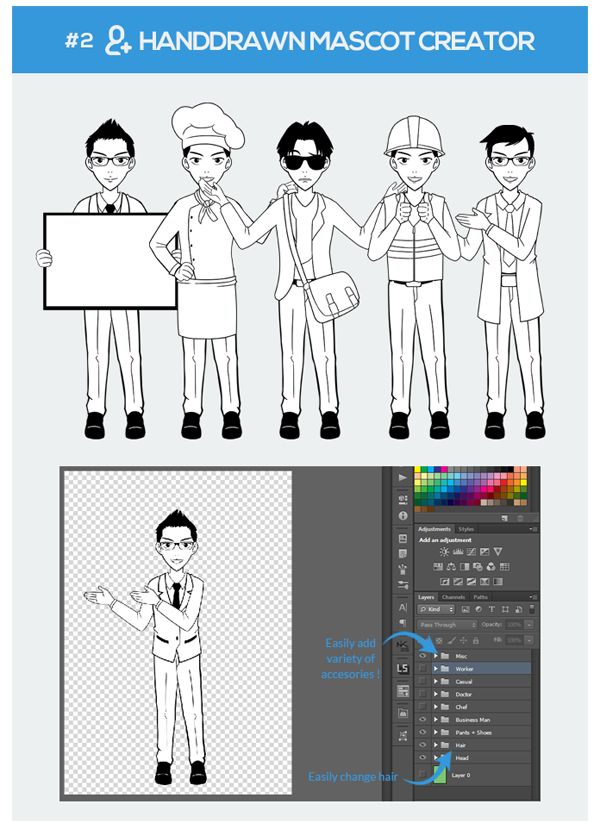 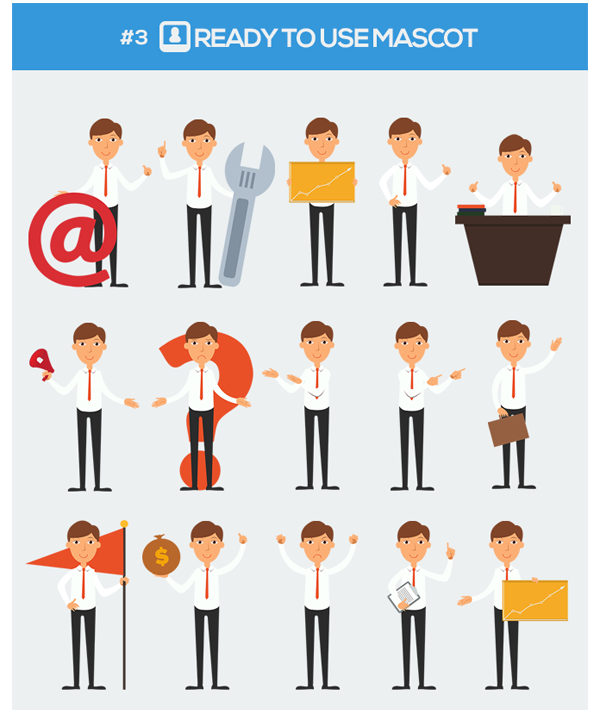 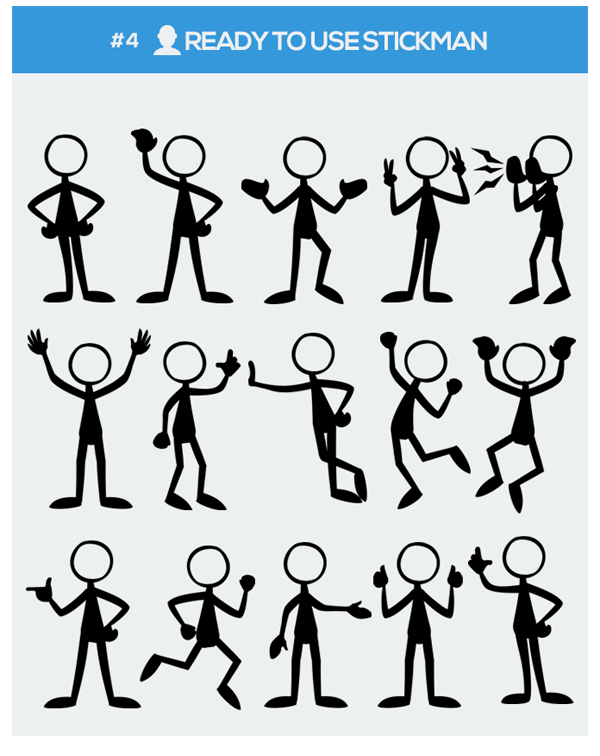 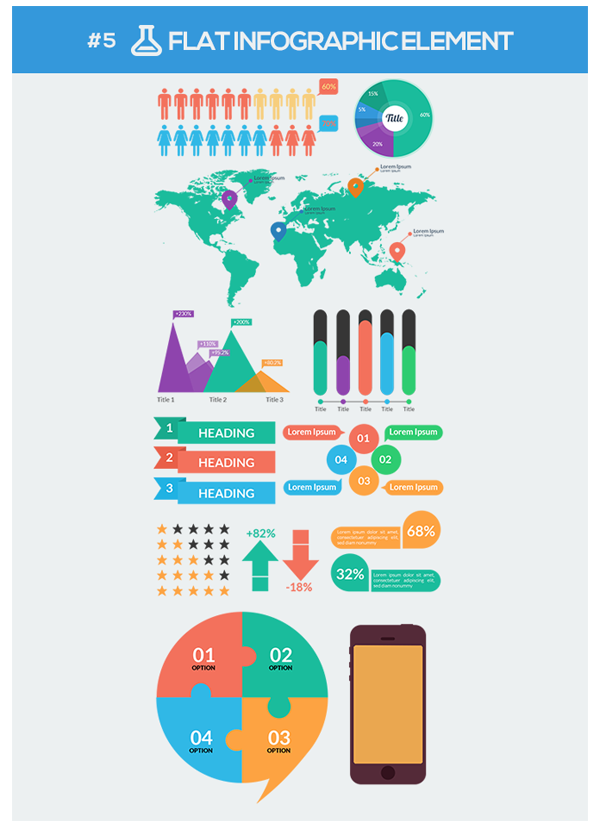 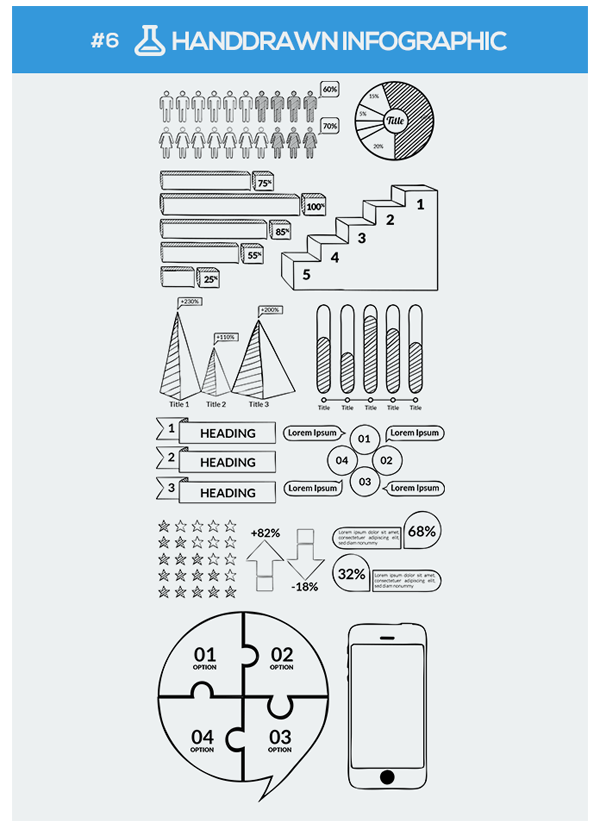 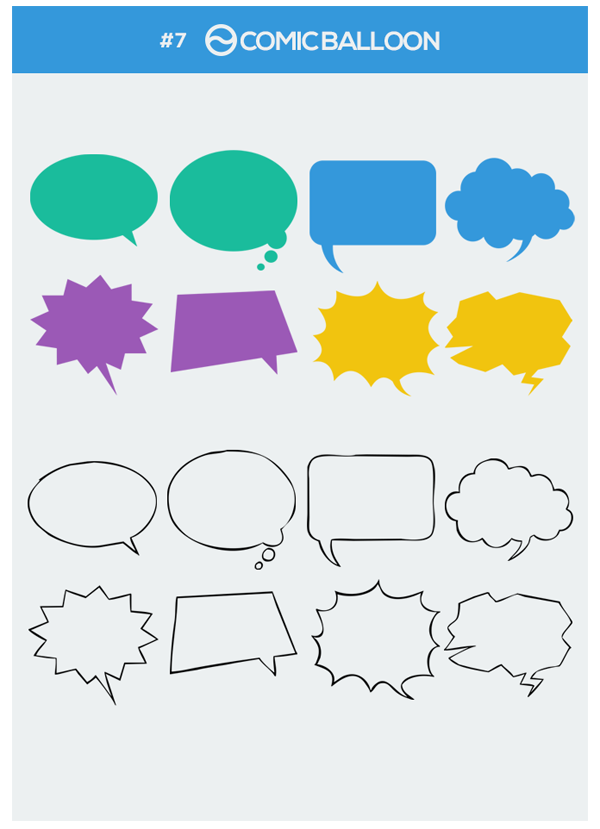 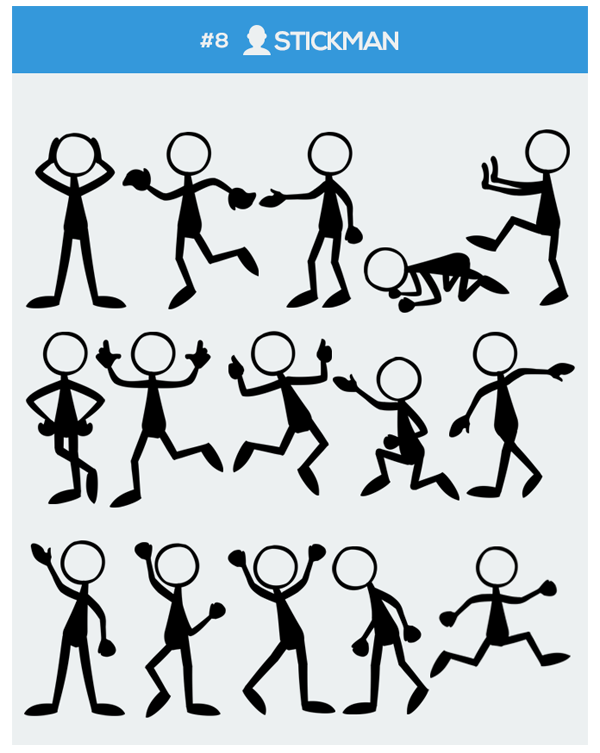 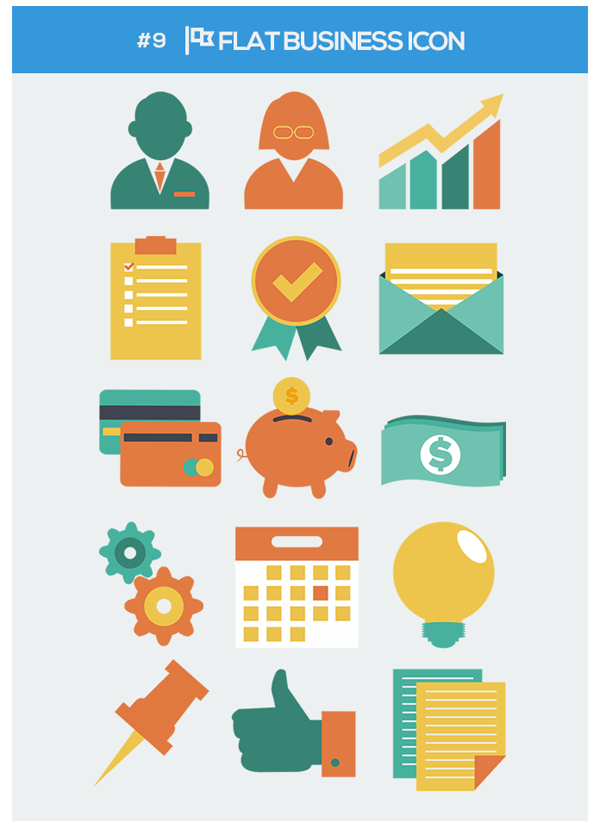 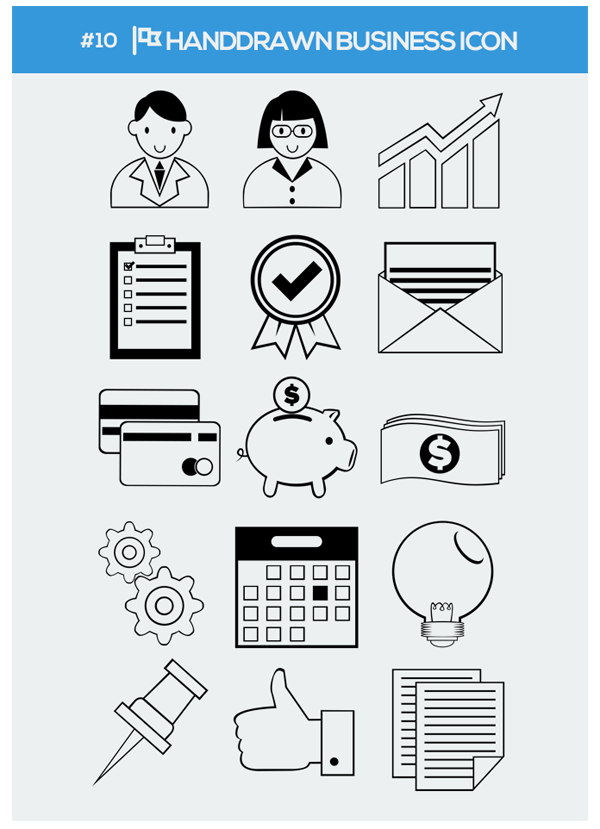 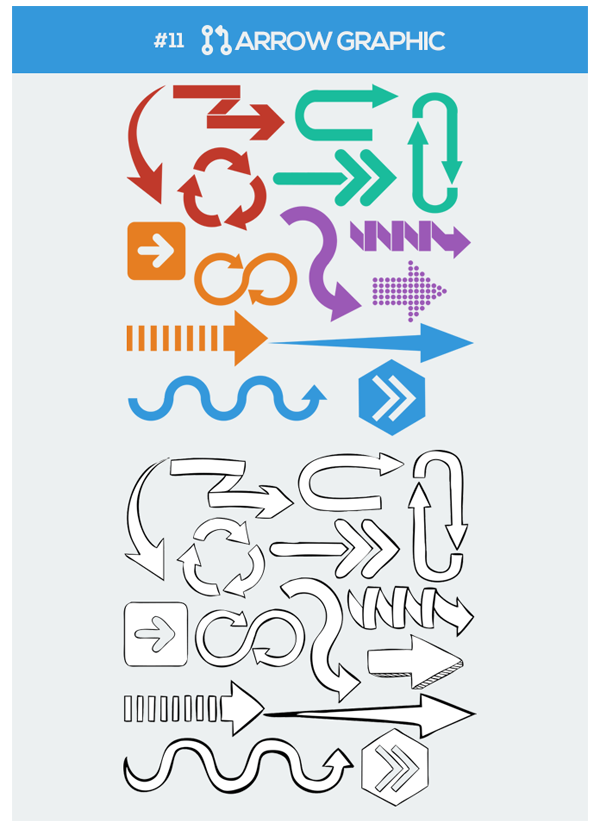 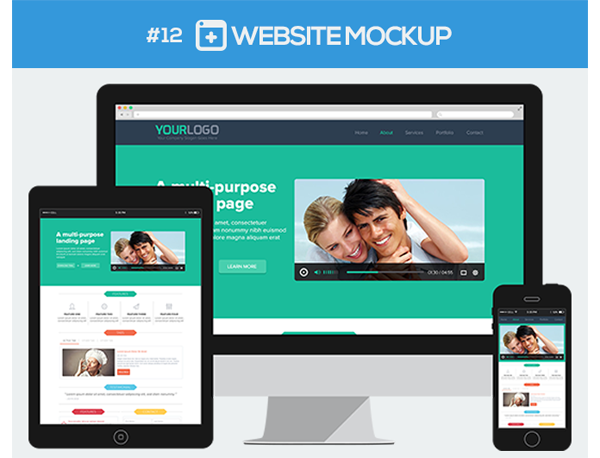 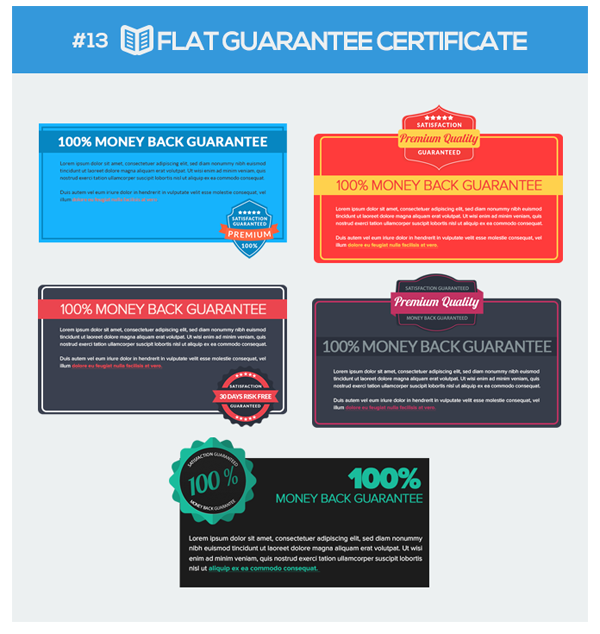 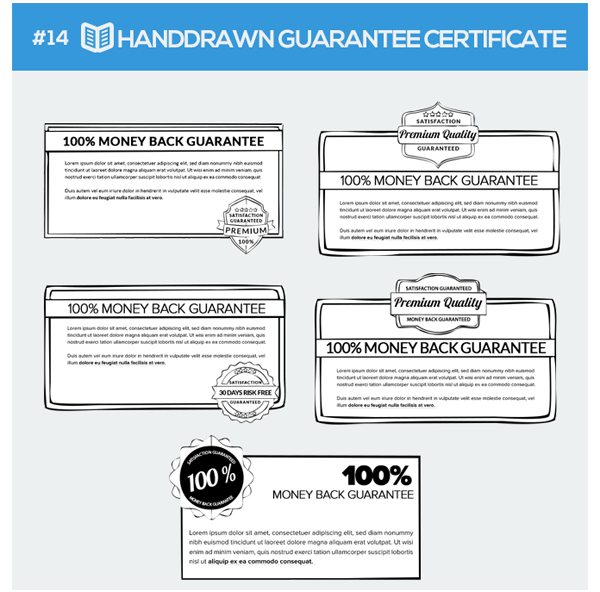